I have a new computer at work!

It is a IC3D Custom built computer.  Before I continue l should provide full disclosure.  IC3D is a sister company of Intercad.  Intercad is our SOLIDWORKS reseller.  They became our reseller (again) after they brought Solidtec late in 2013.   The computer was purchased as a normal commercial transaction.  IC3D has not requested this review.

IC3D (Central Innovation) has both a software and hardware side of the business.   They have a couple of interesting add-in for SOLIDWORKS, translationXPERT and IC3D Steel.    They also sell Boxx Computers and for the past few years they have been custom building and selling under their own IC3D brand.

The computer is from their Series 3.2 with the following specification:

USB and Graphic ports at the rear of the computer 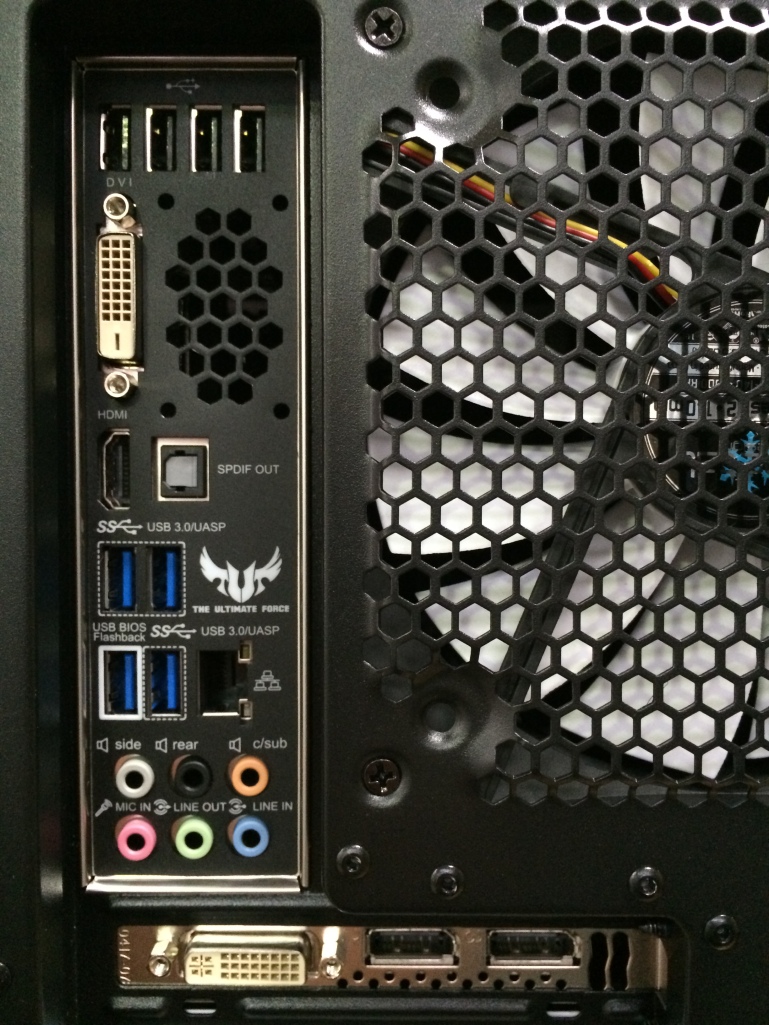 The build quality is very good the routing of the cabling is neat and tidy.  The radiator for the processor cooling on the right.  The SolidState drive looks a little out of place sitting in a traditional drive slot

Detail attachment of cooling for the processor 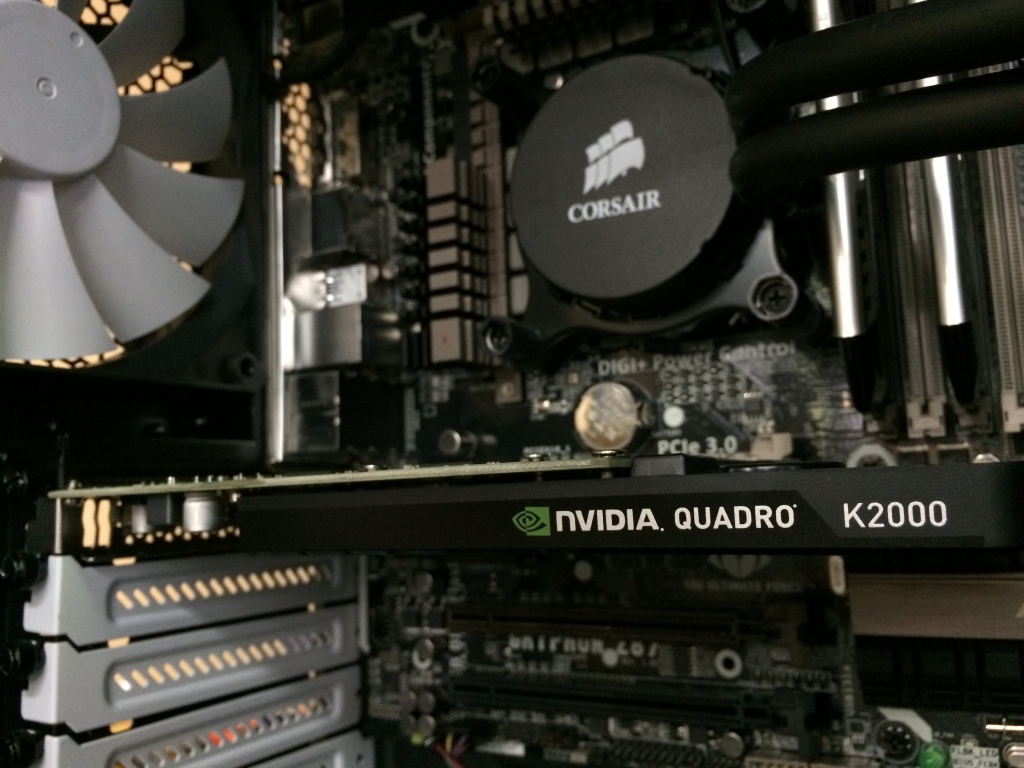 Setting up was problem free and transferring of our SOLIDWORKS files to the drive was made so much faster with the USB 3.0 port.    I was seeing 50-70MB/s transfer from an external hard drive via the USB 3.0 port.

First up was to have a look at the Microsoft Window Experience Performance.  Not to sure as to what I was expecting but maybe a little surprised that it’s only a 7.8 (and not a 7.9) for the Processor (Calculations per second).

Next up was the SOLIDWORKS Performance Benchmark Test.  As a comparison I did a final test on my (retiring) Dell 16 XPS (First Generation Core i7-890) with the IC3D.  The result of the IC3D puts it at 15th (of 1575) for SOLIDWORKS 2014 Scores.  (Although there are a couple of suspect scores in the top ten from a few computers with lower specification processor!)

Charles Culp on his SWtuts site has his (and Anna Wood) presentations (on building and specifying computers) from the past couple of SolidWorks Worlds.  One of the Benchmarks they use is Rendering.   I ran on both the XPS and the IC3D with the quality set at Maximum.  The XPS taking 33m 4.3s.   The IC3D just 8m 11.6s

It was then I re-read the instructions and the quality setting should have been set at Best (which is a bit of a concern considering there were only 5 lines of instructions) Running the render at Best has the IC3D taking 3m 22.8s

I’ve only had a few days living with the IC3D but I can see already that it is a very impressive machine.  It is whisper quiet and everything just works better from faster start up to opening programs.   It now appears that the slowest part of using SOLIDWORKS will be me!

Even with only a few days of use I can see the time saving.  It’s hard to quantify exactly but I can easily see savings of up to an hour a day.