The inside word was that we were going to see some big announcements.  However I don’t think that anyone was expecting just what was about to happen.

It started off with the normal running of the SOLIDWORKS herd a sight not to be missed whenever there is the offering of an early entry!

Then comes the normal buzz as the auditorium fills

Gian Paolo Bassi starts with the latest xDesign version of The Explore – Icon Wheelchair , this was a sign of things to come!

An introduction to those responsible for the products which we will see with 3DEXPERIENCE©.WORKS 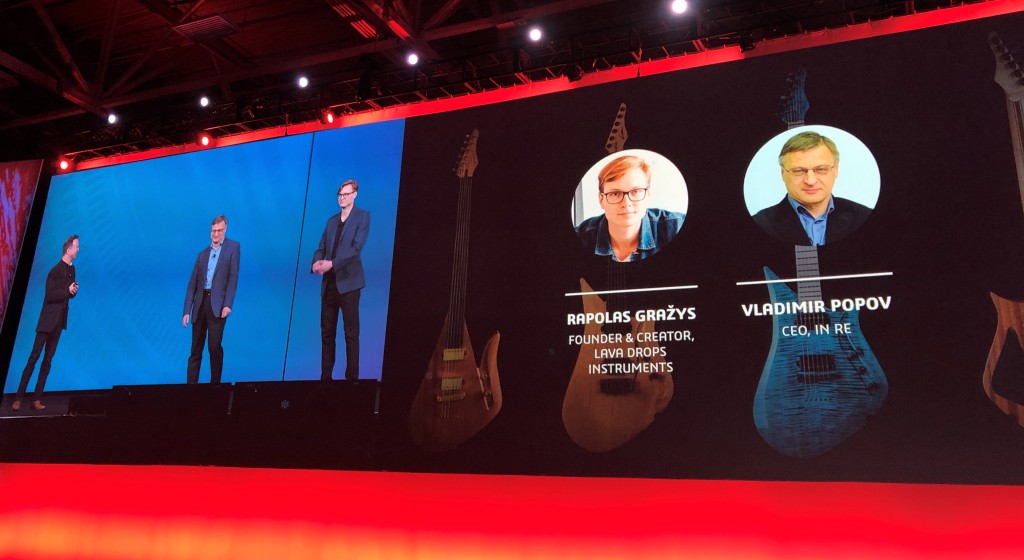 When there is a Guitar involved there is only one thing to do with it ….. crank up the volume!

We see a small snip of the new product xShape.  Described by SOLIDWORKS to be used for free-form, subdivision (Sub-D) modeling and to be released in the USA summer 2019 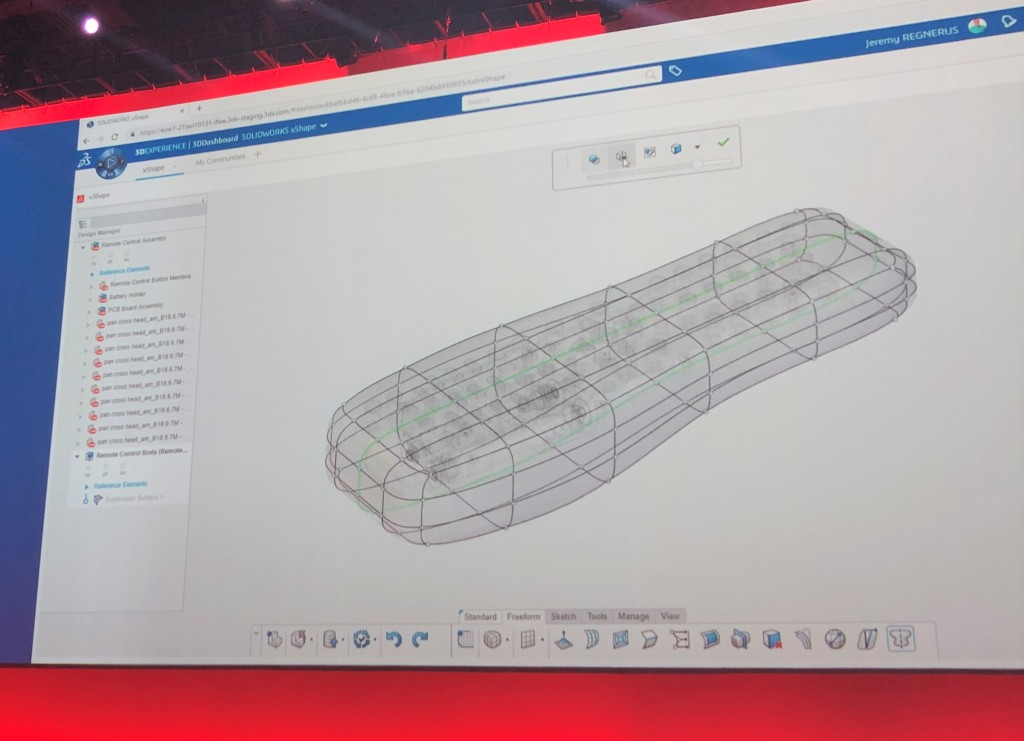 More than just a name change, this is the transitioning of the SOLIDWORKS product.

Jim McKelvey provided a most entertaining, funny, thought provoking Keynote.  Up with the best of the best Keynote that SOLIDWORKS World has seen.

To close out the session the announcement of the return of the much loved and sorely missed 3DEXPERIENCE© World Backpack.  A small peace offering 🙂

With this Day 1 – General Session of SOLIDWORKS World 2019 Dassault Systèmes SOLIDWORKS have now clearly laid their cards on the table and has shown the direction the products are heading.  It going to take some time to fully absorb some of what we just witnessed.   Interesting times ahead.