“There has never been a better time to be alive”

The Waning of War

Reducing of the number of Children 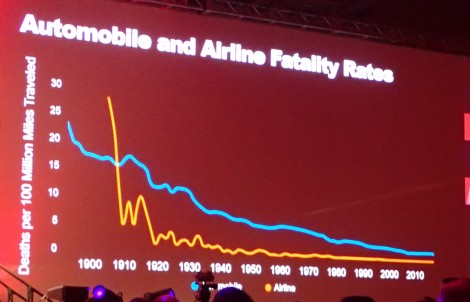 Technology has never been cheaper 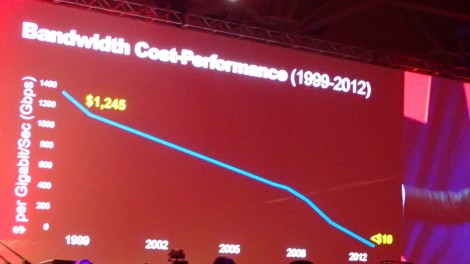 The rapid increase in computing Performance

Now that you are convinced!

What is it leading too?

Think BIG! Because YOU CAN! 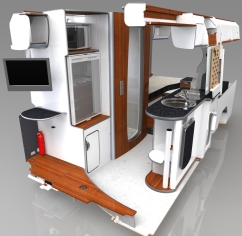 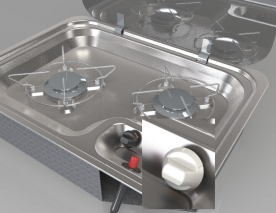 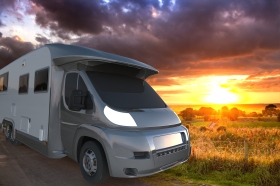