It was in the mid 1990’s that we were first approached to build some more discrete “Detainee Transport Vehicle”.

At the time the vehicles they were using were basically metal cages in the back of vehicles.

They wanted to move away from that image & we came up with some “polycarbonate” systems.

Since then every second year around this time of year we build four to six new vehicles.

Over the years we have used various mounting systems to secure the polycarbonate screens.

The biggest improvement in the system in both design, manufacturability and installation came when we introduced SolidWorks and the use of Sheet Metal Tool Set.  Although the mounts are not complicated in their design the real trick is in there attachment (& in measuring them up!)

Here are a few images from the latest version! 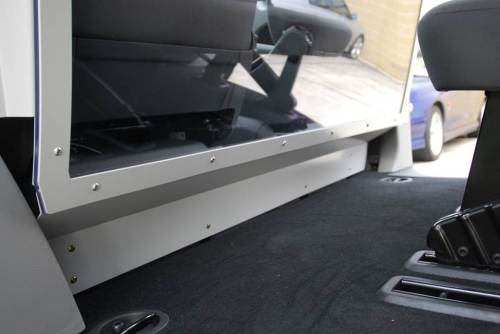 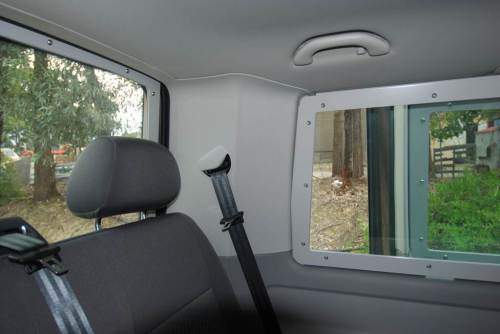