I always know that Spring is almost here, it’s not just having sunlight in the morning to drive to work.

I like to have a quick glance through before a more detail read.  Of course the first page that I always turn to is the one that features the Gunn and Moore Cricket Bats.  You see I’m a “Gunn & Moore man”.  That’s like saying you’re a “Ford or General Motors Man”, a “Mac or PC Man” a “SolidWorks or Autodesk Man”

You know what I’m talking about, it’s a personal thing!

Whilst th e  words themselves are not unusual it’s the first time I’ve ever seen them associated with marketing of Cricket Bats.

Two of my interests are CAD & Cricket so I was interested to know more, so I went straight to the source & that source was David Bacon, Technical Manager – Gunn and Moore. Bat Designer & CAM Programmer.

I started by asking:

What CAD program are you using & when was it first introduced?

We use Autodesk Inventor, as this was the software that we were currently using to design our dart barrels (Unicorn), this was introduced into Gunn and Moore
in early 2008

Did the introduction of CAD influence the bat design or just the manufacture procedure?

The introduction of CAD was driven by the change of manufacturing procedure, this said – it has had a significant effect on the design procedure. Due to the ease of prototyping we were able to make new designs a reality in a fraction of the time and expertise (hand craftsmanship). Which allowed us to have a far greater number of prototype designs to choose our range from. The CAD design (in my opinion) has significantly improved the design of GM bats.

I assume the  CNC & tooling was custom designed & manufactured for Gunn & Moore?

Yes, all custom designed. In fact the tooling was the vital link in making the CNC machine adapt to make cricket bats instead of the usual parts, as we were making complex shapes but we could not afford the time to machine everything out using a ball mill.

A few brief questions & screenshots are just the warm up for the following fascinating video. 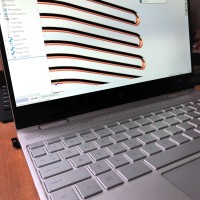 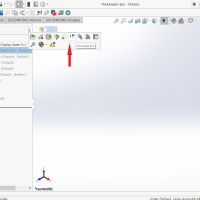 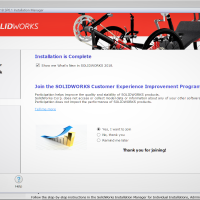 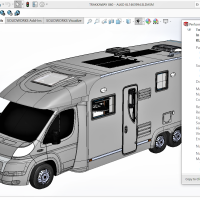 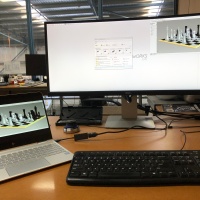 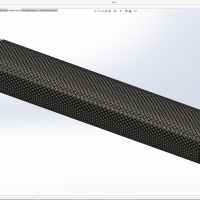 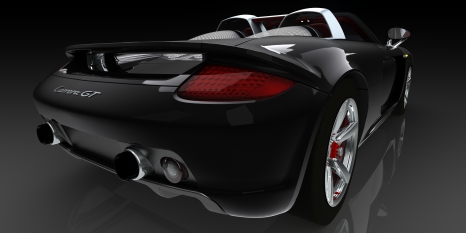 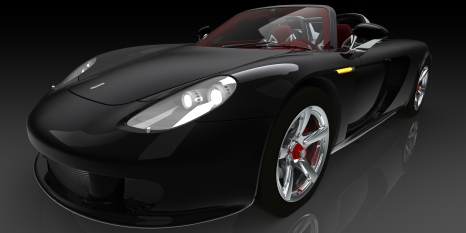 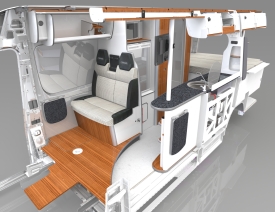 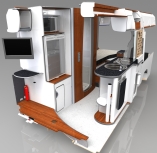 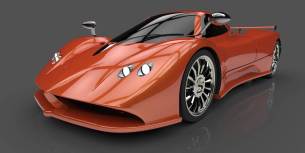 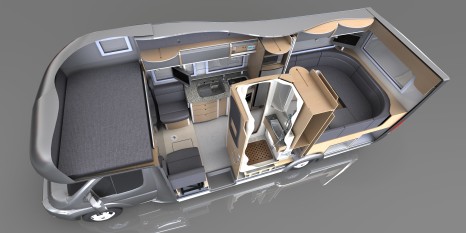 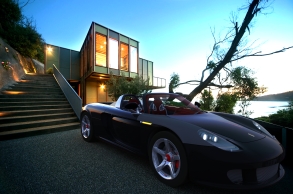 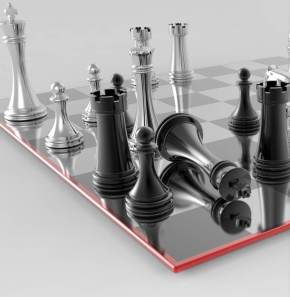 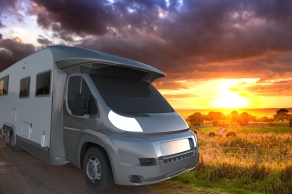 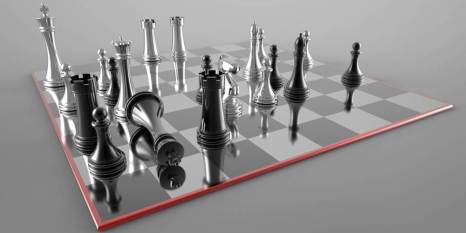